Shanoa is one of the three members in the Order of Ecclesia. The Ooe was desperate to destroy Dracula, but was destroyed by Omega.

the one who resurrects dracula. 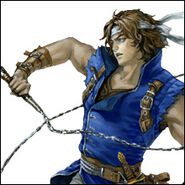 Richter Belmont
Add a photo to this gallery

Death
Add a photo to this gallery 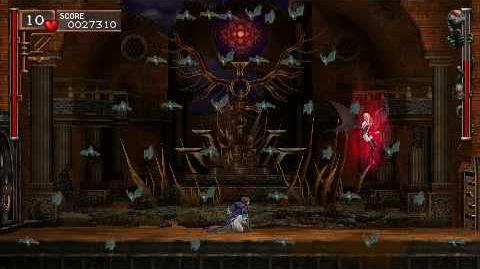 Retrieved from "https://castlevaniafanon.fandom.com/wiki/Castlevania:_The_Dracula_Z_Chronicles?oldid=6943"
Community content is available under CC-BY-SA unless otherwise noted.